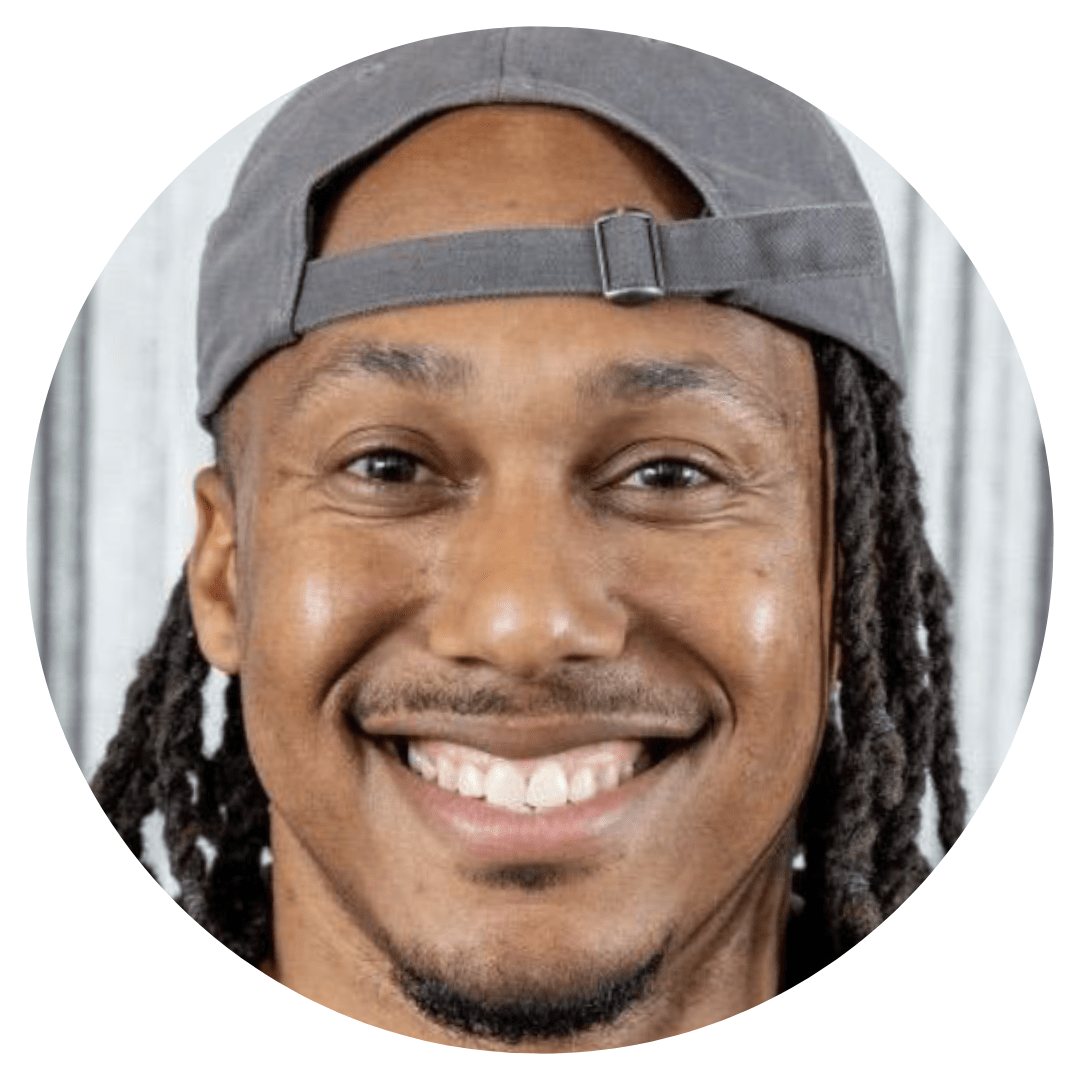 Reowned Motivational Speaker, Author of "The Greatest You"

Trent Shelton is a former NFL wide receiver for the Washington Redskins, Seattle Seahawks and Indianapolis Colts, and is now one of the most renowned motivational speakers in the nation. His audience engagement techniques range from inspirational and impactful videos to interacting with fans and networking online. Trent’s book, The Greatest You, is considered an authentic and genuine portrayal of a mentor and friend guiding you through the steps of bettering yourself and your environment. Considered to be a toolkit for transformation, his book is only one of many outlets in which he conveys the process of potential in business leadership. Trent founded and is the president of his own non-profit, which has a mission of leading people to change through determination, hope and faith.