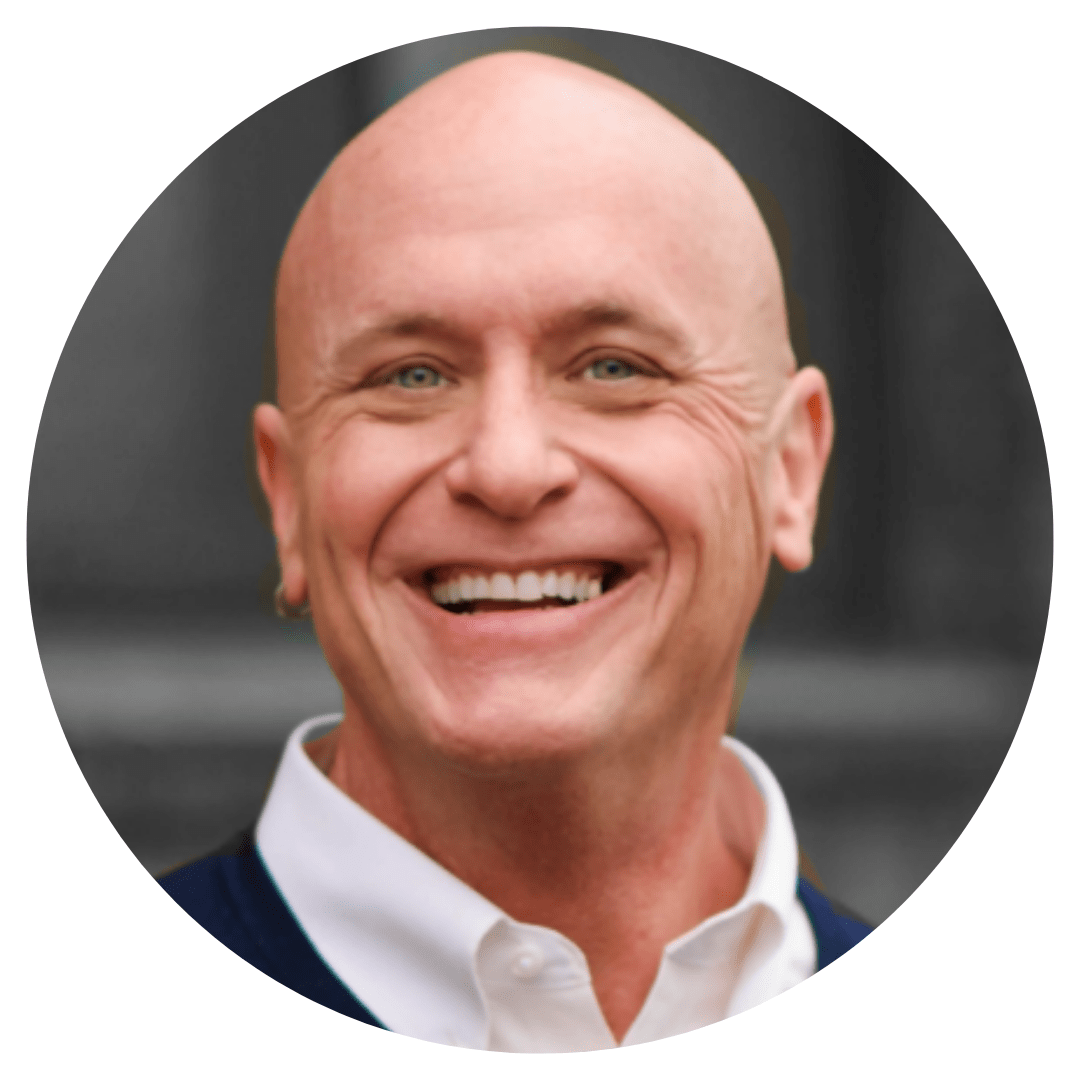 In 2006 Will Bowen was the minister of a small midwestern church delivering a series on prosperity. Will noticed that his congregation all said they wanted greater prosperity– that is: more stuff.  But, they all complained about what they already had.

He suggested that everyone try and break the complaining habit by going 21 days in a row without complaining.

Will gave purple rubber bracelets to everyone in attendance urging them to put the bracelet on either wrist and switch it to the other wrist with every spoken complaint.

Will’s idea EXPLODED around the world.

So far, more than 11 million complaint bracelets have been distributed worldwide. The six millionth Complaint Free® bracelet was personally presented by Will to the late Dr. Maya Angelou.

Will has written 5 books (so far) that have sold in excess of 3 million copies and have been translated into more than 25 languages.  Will travels the world motivating businesses and organizations of every size, from conference rooms to amphitheaters. His presentation clears up the “ear pollution” of complaining in a way that is engaging, inspiring and funny!